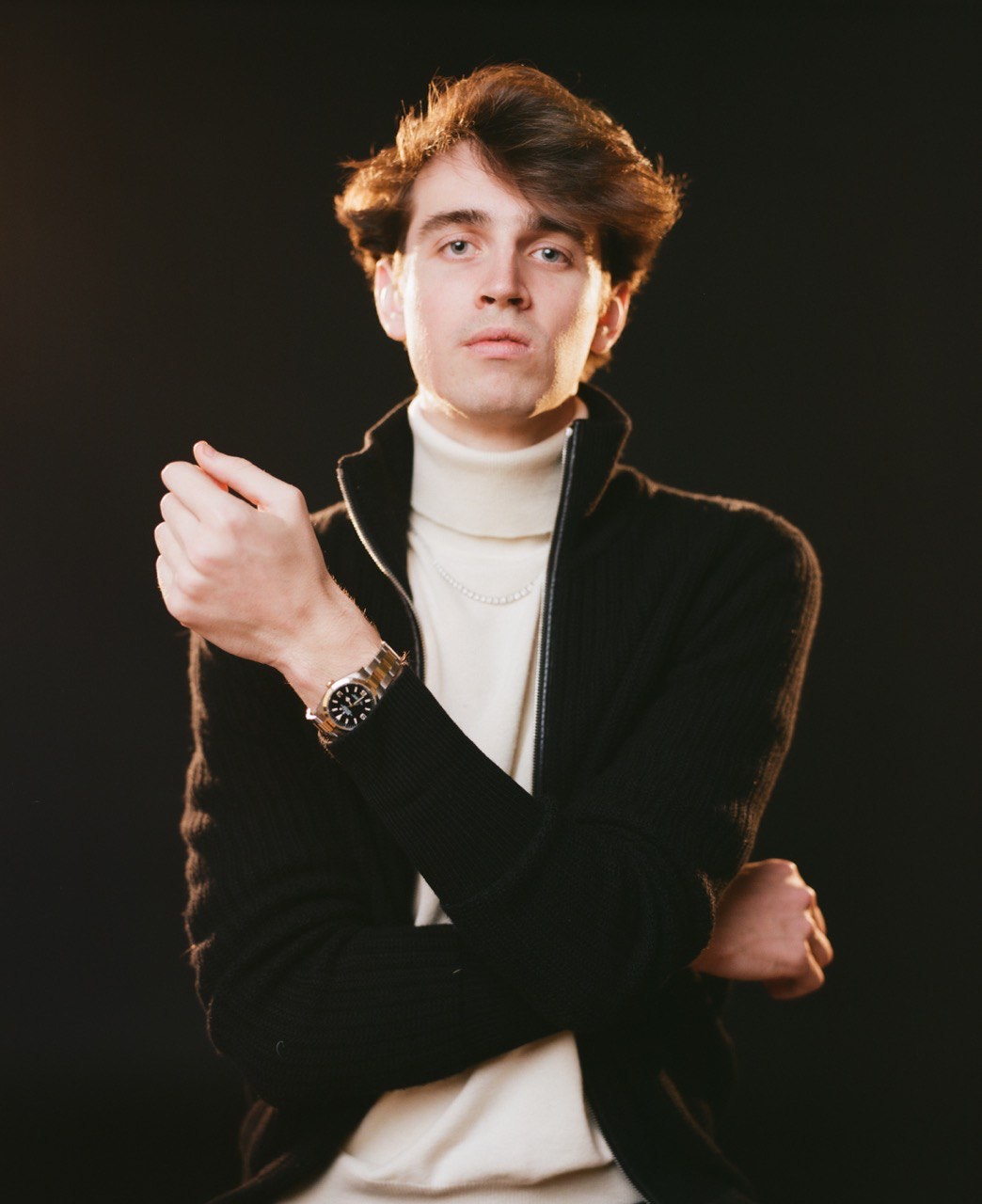 Viral moments are being tokenized.

The writing is on the wall - but one question remains.

In the wake of a wider market cool off, the general sentiment within the Music NFT community has been a blend of excitement and anxiety.

Sure - music projects are expanding their reach and shooting for the stars. Behind closed doors, every operator is losing sleep wondering - how the hell do we get people to buy Music NFTs?

From this collector’s perspective, the recipe is starting to make sense:

The phrase “Music NFT” has never been more top of mind.

Still - that doesn’t mean people take it seriously. Collectors are curious, but they aren’t over the hump.

It’s our job to help change that.

Salem Ilese is set to debut a viral moment for Music NFTs with the debut of “Crypto Boy” on Sound.xyz tomorrow afternoon.

The rising popstar broke into web3 when a TikTok of hers went viral on Crypto Twitter last week.

Since then - the team paired up with Pussy Riot to create the artwork for what is sure to be the sector’s most prolific moment to date.

With a symbolic node to Roe v. Wade, Salem is donating 100% of the proceeds to The Center for Reproductive Rights.

After performing the song live at Veecon this weekend, Salem is set to show the world what the CEOs of being unemployed are collecting in a bear market.

The tokenized fanclub platform announces a strategic seed round.

The Music Video NFT platform gears up to debut a new platform launching this week.

Business Insider - Everything You Need to Know About Music NFTs

This Week in Music NFTs is curated by Coopahtroopa. To stay up with the movement and submit your work to be featured, follow me on Twitter!